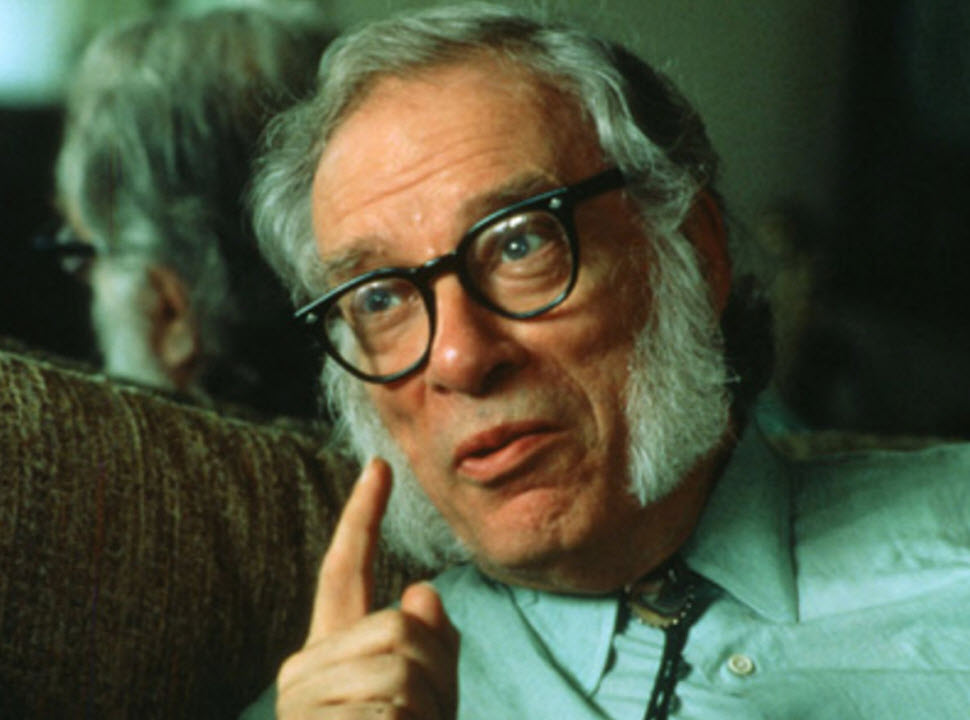 Isaac Asimov was a famous American author and scientist whose work helped to popularize science in American culture. He wrote or edited more than 500 fiction and nonfiction books, making him one of the most prolific writers of all time. Asimov was deeply interested in the concept of time, which he addressed throughout his work.

Asimov is widely regarded as one of the masters of science fiction, along with Arthur C. Clarke and Robert A. Heinlein. His publications are wide-ranging and include topics as varied as astronomy, Shakespeare, Greek mythology, and Bible studies.

Asimov was born in Petrovichi, Russia, on January 2, 1920. His family immigrated to the United States and settled in Brooklyn, New York, when he was 3 years old. As a youth he developed an interest in reading science-fiction magazines and writing short stories. During World War II he served in the U.S. Naval Air Experimental Station and later in the U.S. Army. Following the war, Asimov attended Columbia University, where in 1948 he received a Ph.D. in biochemistry. In 1949, he joined the staff of the Boston University Medical School and remained there throughout his career.

A self-proclaimed humanist, Asimov emphasized science and rationalism throughout his work. His fiction explores the role of humankind in the universe, extending back in time to the origins of life. He was deeply concerned with the concept of time and development in history. Although generally written for entertainment, Asimov’s fictional work often addressed problems and troubles that humankind has faced in the past or may face in the future. Fascinated by technology and the potential of human intellect, he included robots and other futuristic inventions in his stories. His nonfiction is celebrated for making complex ideas in science clear to the common public. His books were written for both children and adults.

Asimov was given numerous awards and honors during his lifetime. He was also a member of the American Humanist Association, for which he served as president from 1985 to 1992.

Asimov died on April 6, 1992. Ten years after his death his family revealed that he had died from complications due to AIDS, which he contracted from a blood transfusion during heart bypass surgery. His doctors advised the family to withhold the cause of death from the public due to stigma associated with the AIDS virus at that time. 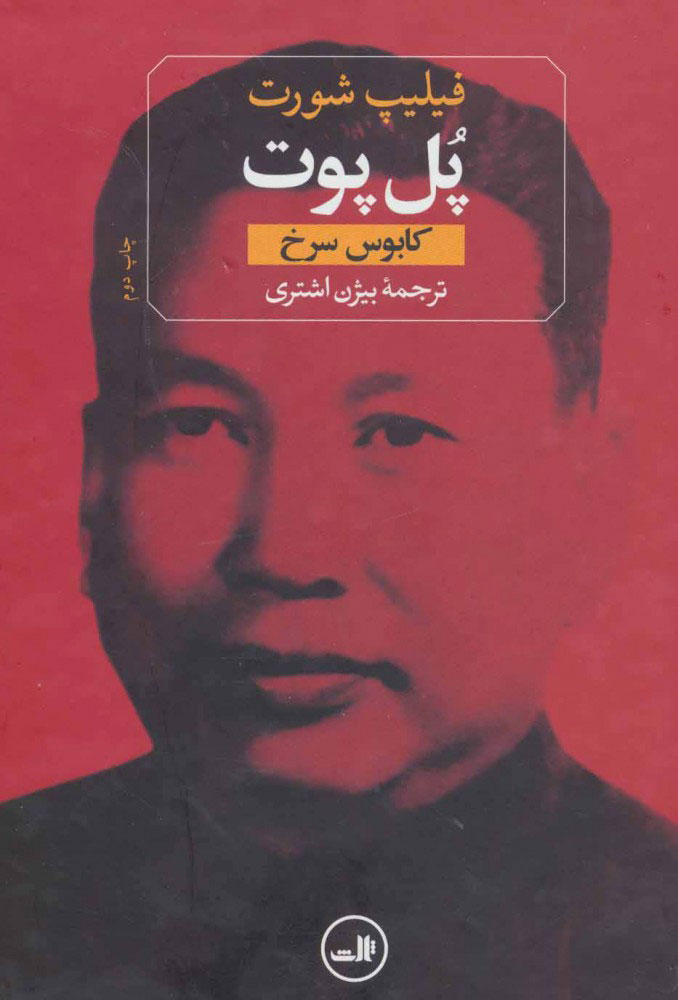 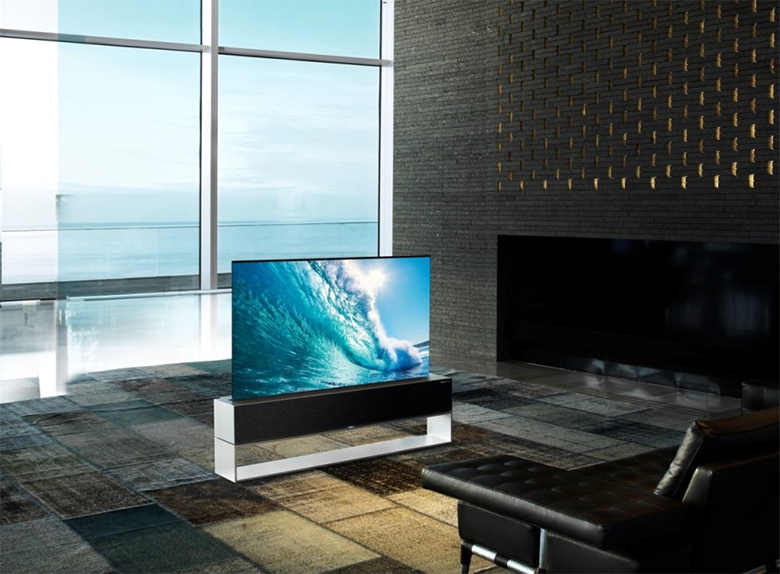 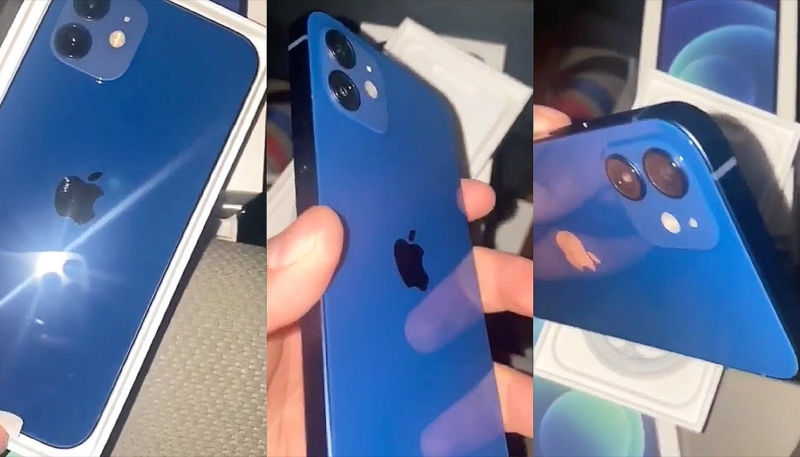 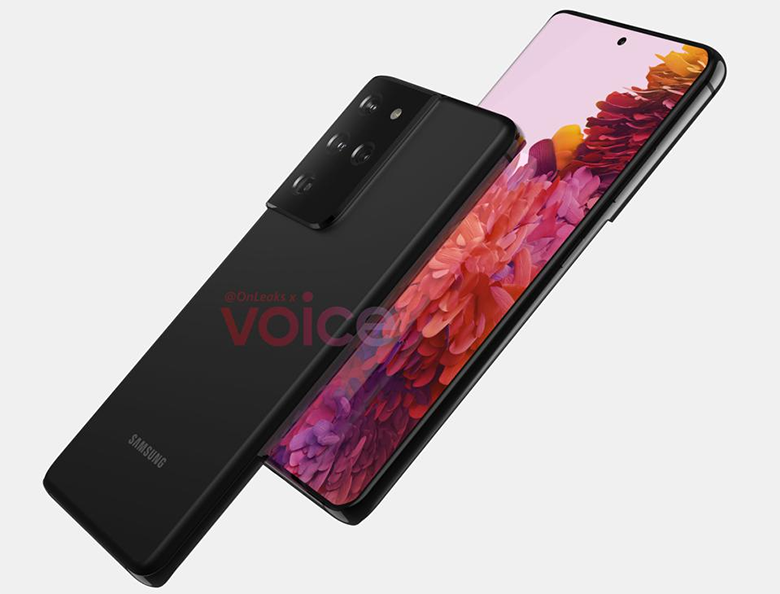 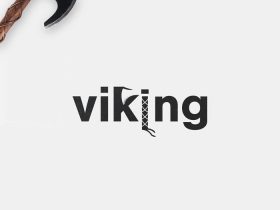 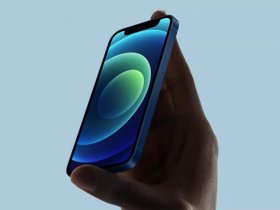 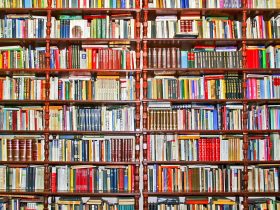 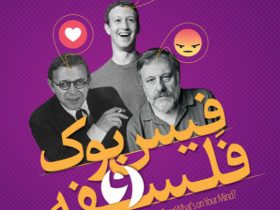 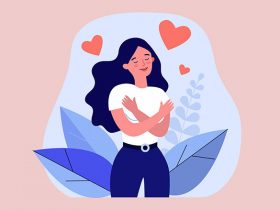